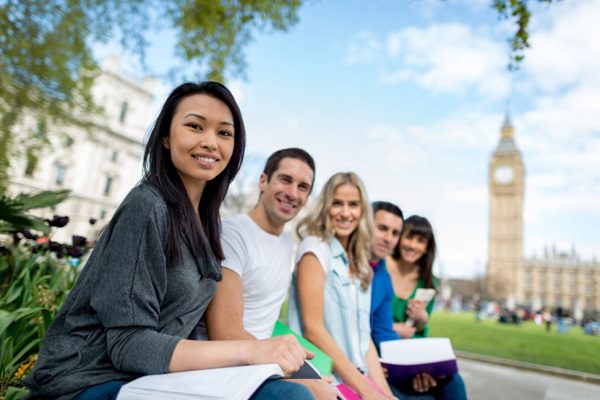 Life in Canada vs UK

Confused about the country with the best living environment? Here is the answer for you. According to the report conducted by Warrington worldwide, the life expectancy in Canada is 1% longer than that of the United Kingdom. In both countries, the rate of women’s death during childbirth is lesser and has more life expectancy than men.

When considering the employment status, only 4% of UK citizens are unemployed whereas, in Canada, more than 6% are unemployed.  The annual tax rates are higher in the UK than that in Canada.  9 percent of Canadians are living below the national poverty level, but in the UK they are about 15%.

Both the countries keep international relations so that relocating to both these countries is less complicated.  Yet, the cost of living is higher in Canada than in the UK. Canada ranks 33 on the cost f living index. But it is a funny fact that almost all major cities cost equal living expenses in Canada, but in the UK, the living expense varies from cities to cities.

As both the countries respect the job aspirants and employees, they pay well to their workers. There is not much difference in the payment scale. Both provide enormous opportunities in the fields of technology, mining, industries, etc.

So, if you want to choose the best place to build your career, these countries are the best options. Being a study abroad consultant in Kerala, Insight International is here to help you.