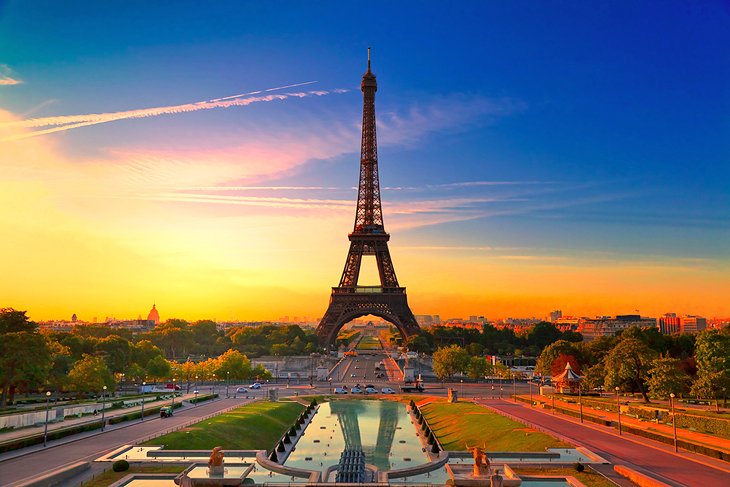 What are the opportunities for international education in France?

Are you excited to join a group where you can be a part of, to build yourself with quality education? You don’t want to get confused when you have a great choice- that is France! The strong education system is efficient to give you something you miss here, and the country is evolving as a prominent spot for international education, especially among Indian students. Some political reasons are behind this growth along with education comparisons with other leading nations. The country has a long reputation for being the centre of art, culture, philosophy and science, with which the world is progressing. Furthermore, the country is rich with picturesque landscapes that contribute to the development of tourism in France. Being one of the popular tourist places in the world, the French government is keen on introducing reforms and facilities to attract travellers and foreign investment. The educational consultants for study abroad prefer France as the best study destination for Indian students for various reasons.

If you’re a foodie, French cuisine can satisfy you with different flavours and recipes unique to French food culture. Although some French foods are running around the world with likes and shares, some celebrations in France display a great variety of foods from different parts of France. The seventh largest economy has a strong political system to connect with other nations as well as develop the nation for the modern world. Your research mentality and learning thirst will be supported by the French education system as the country covers extra miles with more than 60 Nobel laureates and 13 field medals. Look at the 2022 Nobel Prize list, there is a French woman who received the Nobel Prize for literature. UNESCO’s fifth World Heritage Site, France, offers a concrete foundation for your education with its disciplined and academically time-tested programmes. All these make France one of the best places to study abroad.

The stable and mutual relationship between India and France

Since globalisation enhanced the relationship between countries, India and France have taken measures to get along with each other on significant levels like politics, education, economy etc. Believing in multilateralism, both countries share a warm history of healthy connections since India’s independence. The Strategic Partnership in 1998 strengthened their international relations with uniform opinions on sustainable development, economic growth, trade and education. Common respect for international rules and regulations promotes the idea of unity by serving as pillars for the future. Mutual understanding of trade and contributions to sustainable development are what make the countries an icon of respect in this competitive world.

Many French companies like Renault, Airbus, etc., have started operating in India as a sign of what the countries give to the two sides. It will not only increase the employment rate in India but will also be a bigger step in India’s journey to becoming a developed nation. All of these are fair for Indian students aspiring international education in France.

Why France is an accountable choice for Indian students?

France is the only country signed a mutual recognition agreement with India to develop the education sector critically. Some of the reasons that make France a reliable choice for Indian students are:

Job opportunities with a French certificate

This is a major concern for anyone whose eyes are on France. France promises whatever moves you after the course’s completion, whether it is a job or a time to find one. As French companies are growing and setting up their offices in many parts of the world, you will never be out of the game. With internationally respected French certificates, you can find jobs in and out of France, even in your home country, India. French companies like Renault, Airbus, etc. accept your French academics to work in India. In short, France is your one roof for everything.

Choose the best and be the best

Your international education and how you absorb it lead you to success. Among the numberless options, choose the one that fits you financially and academically. Insight International, the leading overseas education consultant in Kerala, helps you take your direction wisely. Your future is the result of what you choose, and that’s going to change everything.